BEST OF THE SUMMER SRI LANKA

A tour curated for the blissful summer holydays between April to September, come on board Sri Lanka, a heavenly island that has for several centuries, entices visitors from all over the world. A spiritual sanctuary with one of the most legendary histories in the world, the country boasts of 7 significant sites declared World Heritage by UNESCO. Your discovery of this treasure island would start from Colombo and then to Galle, the heart of Southern peninsula. The next destination is the wildlife-rich Yala and subsequently the best train ride in the world which is in Ella. You will then venture into Nuwara Eliya with the blue-hued mountains. We would next escort you to the gallant city of Kandy which houses the Temple of Tooth of Buddha. The world famous elephant orphanage, the luscious habitats of botanical garden in Peradeniya, the culture rich Habarana to the vibrant Matale spice garden would be your next enticing experiences with our private car, driven by professional chauffer-guide.

Be enthralled by Dambulla golden temple and the royal city of Polonnaruwa, declared a World Heritage Site by UNESCO and continue to the rock fortress of Sigiriya. The East Coast of the island would beckon you to dwell in Trincomalee /Nilavalee / Pasikudah for a never-before relaxing beach endeavour. Your trip would then take you to Negombo via the spiritual city of Anuradhapura, for delicious sea food, just in time to head off to depart to your flight back home.

Arrive in Colombo to be met by our personal driver who will accompany you throughout your span in Sri Lanka. Indulge in Colombo enroute to Galle (Depending on time of arrival). Once you tread to Galle, check in at the hotel, relax.

Upon breakfast, we will tour Galle that adorns the timeless architecture and buildings from the Portuguese, Dutch to the British advents. Be mesmerized by the colonial infrastructure of the old city (IL FORT), with narrow streets and houses perched near Indian Ocean. Depart to Yala National Park. Check in and enjoy the safari jeep to capture the best of wildlife species from leopards, crocodiles, elephants to migratory birds.

From wildness to the hills

After breakfast, you will head to Ella, and in the afternoon visit Ella village. Along the way visit Kataragama, which is a centre point of pilgrimage with famous temples considered a sacred by Buddhists, Muslims and Hindus. Be awed by the beauty that Ella offers from the sleepy village nestled in a valley peering straight at Ella Gap where you can witness Big Bass lighthouse on a clear night. The surrounding hills, tea plantations and mountains are ideal for a rejoicing trek.

The scenic train ride to Nanuoya

After breakfast transfer to Ella train station and departure by the age old railway to Nanu Oya (about 3 ½ hours): known as one of the picturesque train rides in the whole world, it gazes upon the scenic mountains to valleys and green-blue plantations. Enjoy lunch in train served in a succulent box. Upon arrival, your driver will escort you the hotel in Nuwaraeliya, where you can spend your afternoon exploring the city.

Discover the spirituality of the island

After breakfast you will venture into Kandy by road and stop midway to witness the gorgeous Ramboda waterfall. Arrive in Kandy for lunch and visit the city, the bazaar and the center of the arts. Enjoy the sights and sounds of cultural dances. We will complete this trip by the awaited visit to Temple of the Tooth which adorns the tooth relic of Lord Buddha.

A day with Elephants and Orchids

Upon your breakfast at the hotel, your excursion will take you to Peradeniya botanical gardens which is beautifully cultivated with spices, trees and ayurvedic plants, along with the famous orchid house with over 300 varieties of orchids. Continue to Pinnawela elephant orphanage and after lunch, enjoy the bliss of shopping and a city tour with a visit to Upper Lake Drive for the best view of the city, for iconic photographs. Walk through the market to experience the sights of local fruits and vegetable with arts and crafts and traditional Sri Lankan batiks, brassware, and gift shops. Witness an unforgettable sunset which flows through Kandy Lake and its banks and enjoy your photography while you are at it.

Visit the regal past of the Island

After a delectable breakfast, you would be escorted to Dambulla to dwell in its famous Temple which dates back to the 2nd century. B.C. Visit the Matale spice garden to discover the spectrum and aroma of thousands of spices used in cooking and medicine. Continue to Habarana in afternoon and relax for the rest of the day or opt for a power-packed elephant safari by jeep.

Enjoy breakfast at the hotel and be transferred to Sigiriya, known as the best preserved royal city center in Asia since the first millennium. You will be enchanted by the prestigious rise of the 200-meter rock fortress, with its combination of buildings, trees, pathways, water gardens built gallantly by King Kashyapa (477AD – 495 AD). Surrounding the mighty rock is the Royal Garden which is one of the 7 world wonders and is also a popular tourist destination.

After a delectable tropical local lunch, you will experience Polonnaruwa, the medieval capital of Sri Lanka, which rests on the banks of the lake Parakrama Samudra. You will be amazed by the ancient ruins of spectacular Royal Palaces and many monuments preserved as a UNESCO site. Return to Habarana and as an option you can enjoy the safari to Minneriya to witness wild elephants.

This day would open up with you venturing to Trincomalee or Pasikuddah as per your selected beach that jewels the east coast of Sri Lanka. In the past Trincomalee was the heart of trading as a port to which travelers, such as Marco Polo and Tolomeo landed. Enjoy its blissful white sand dunes and turquoise blue sea. You would be provided with accommodation at the selected resort and enjoy the limitless times for relaxation and any activity as per your liking.

Relax on the beach

Starting from a blissful breakfast, enjoy the day at your own personal pace as you relax, take a hike or trek and dwell in the best of beach experience.

A fascinating visit to pigeon island

Enjoy breakfast and as per your liking, you can enjoy the much awaited time for sheer relaxation, sea bathing and taking a trek along the endless gorgeous beaches.

Relax till the end

The day is yours from breakfast onwards as you enjoy another day of rejuvenation and relaxation by the beach and enjoy any activity as per your preference.

The tast of the fishing village

After breakfast depart to Negombo via Anuradhapura and experience an unforgettable half day day visit in Anuradhapura, one of the ancient capitals of Sri Lanka. You would then be escorted to Negombo. After checking in at the hotel, enjoy the remarkable sea food dinner at the at the restaurant exclusively handpicked for you by us.

After breakfast, you would be transferred to Colombo for a sightseeing advent and after lunch you would be taken to the airport for your departure flight back home.

END OF YOUR TOUR

RECOMMENDED PERIOD TO DO THIS TOUR

RELAX LANKA TOURS is a full-service travel company that offers to provide propensity customers with a presence in Sri Lanka. Our deep knowledge of the region and our network of contacts will put us in a position to create perfect travel for you.

Whether you are looking for a family trip, a romantic getaway, an extraordinary adventure, or a special event, we can organize it. And after having entrusted us with the organization of your travel guide and will continue to do it will not be the cause of waiting for you to leave. We are proud to be able to satisfy the needs and desires of all world customers, enriching their travels with a unique selection of inter-cultural activities for the benefit of clients.

We will prepare the tour according to your wishes, and based on this data on all measures, the following services: 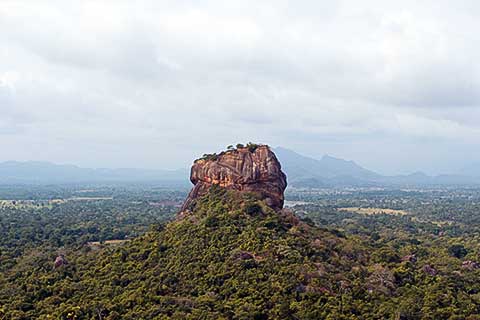 The Heart of The Island Tour 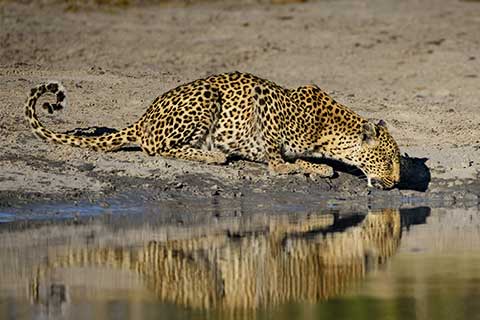 The Nature of The Island Tour 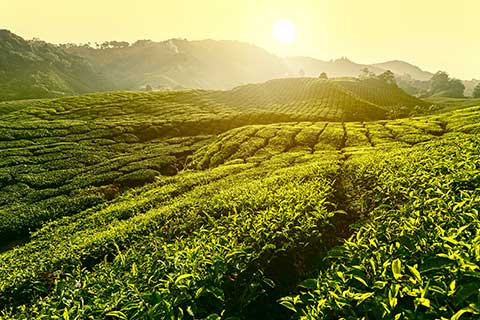 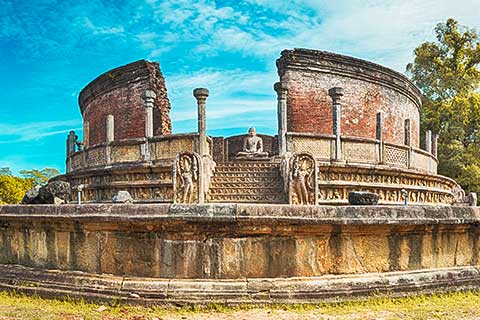 The Wonder of The Island

Help our Sri Lankan Travel Specialists assist you in designing the perfect tailor-made itinerary by sharing with us your exact holiday preferences and requirements.

Take your time and fill in all the required fields as clearly as possible to help us understand your exact requirement and give you the perfect itinerary.

We're not around right now. But you can send us an email and we'll get back to you, asap.